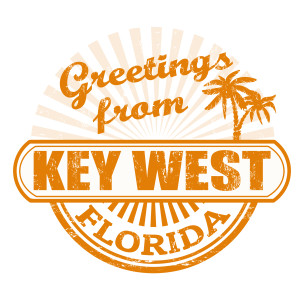 After seven years military service in Germany my fascination with beer grew to greater heights. Soon after I began making and teaching myself every aspect of brewing while living in Key West. It was a virtual necessity since the flavors I loved at that time were not available at land’s end. The challenge was totally mine. I became a craft beer advocate and have been manning my post here ever since.  There were no brew clubs, and no guidance was available from other more experienced brewers when I got started. It was just me, the Internet, and 150 miles to the closest beer civilization. 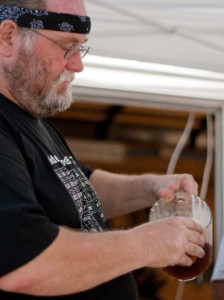 Immediately I joined the American Homebrewers Association and registered Key West’s first and only brew club, The Conch Republic B.U.B.B.A.s (Brewers United Brewing Better Ales), with the hopes of attracting others of like mind. For years the only members were the ones coming around to drink the fruits of my labor, never brewing anything themselves. Today, however, we have nearly 40 members with many active brewers. In early 2000’s I invented a kit called the Wort Wizard which harnesses the wasted hydropower from the runoff of a counterflow chiller to pump hot beer wort from the brew kettle, through the chiller and into the fermenter. In addition, the kit automatically aerates the cooled wort and removed headspace foam that develops in the fermenter as it fills. I created Island Brewing Products to market the kit and have sold it all over the globe. A Google search of Wort Wizard will confirm its popularity and longevity over the years through many homebrew forums. Hundreds of homebrewers swear by it and I use it myself each time I homebrew.

In 2005 my home was damaged by hurricane Wilma. I lost most of my brewing equipment to the salt water. For nearly 18 months my wife and I lived in a small FEMA travel trailer parked on our front lawn while we rebuilt our house. Nevertheless, the new house plans called for a new brewing area! Before long I was “back in business.” It’s odd how our blessings come to us! Today I still have an enclosed cargo trailer that I transformed back then into a mobile brewery/tap house equipped with electrical service, outlets, lighting, plumbed-in sink, beer faucets (on the side), even satellite TV! It’s always a hit at public brew events where I preside as the officially appointed Conch Republic (Beer) Ambassador to Ninkasi, possessing full diplomatic credentials as bestowed upon me by the late Secretary General of the Conch Republic, Sir Peter Anderson. I even have a diplomatic passport and ID! 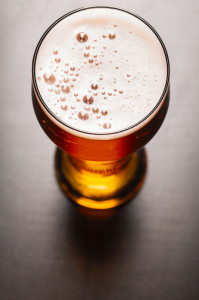 Additionally to that title, I became a Certified Cicerone (beer sommelier) in June of 2011 after passing my exam in San Diego. In June of 2012, I passed my national BJCP (Beer Judge Certification Program) to become a ranked beer judge, and as far as I know, the only one in the Florida Keys.  For a time I also enjoyed writing a weekly column entitled “The Keg and I” for a local magazine called Solares Hill (the highest point in Key West, 18 ft. above sea level!).

As a homebrewer I have received numerous awards and certificates for outstanding beers. Among those awards, my Licorice Spiced Porter won two 1st place Blue Ribbons and a Best of Show ribbon on back-to-back years at the Best Florida Beer Championships at the Florida State Fair in Tampa. Back in March of 2012, I was awarded the John G. Doble III Memorial Scholarship by the Florida Brewers Guild to attend the Concise Course in Brewing technology at the oldest brewing academy in the nation, the Siebel Institute in Chicago. The scholarship was awarded for my craft beer advocacy in the Florida Keys, advancing its distribution in a remote part of Florida, and to better prepare me for a successful career as a brewer. I have established a local reputation as Key West’s hometown brewer, a reputation I am relying on to further support our success in creating the highest quality crafted beers.

Subscribe to our Brewletter and receive special offers and discounts.